The Secret to Series that Sell

The coupon code you entered is expired or invalid, but the course is still available!

Without Chasing Fads Or Tropes You Hate

Authors fall into devastating pitfalls when writing a series…

You have an incredible idea for a series, but the depth of the project becomes overwhelming.

The initial excitement fades away as it becomes more and more like an uphill battle. You run out of ideas, lose faith in yourself, and eventually stop working on it completely.

It’s difficult to create a series that has a compelling story arc across three or more books with a conflict and resolution in each that satisfies readers.

But let’s say you push through…

Your series is finished!

It’s professionally edited with expensive covers that everyone says they love.

You do the typical marketing:

But then whether you wrote interconnected standalones or a connected series, you see a huge drop in sales between book 1 and book 2, or maybe don't even convert sales on book 1.

So yes, you maybe made a profit, but it doesn’t match the hours of work you’ve put in.

After deducting all your expenses and tracking your time, you’re lucky if you made minimum wage.

Your revenue, compared to the time, effort, and money spent, is not worth it.

Now, you’re thinking that the only way to write a marketable book is to chase fads and write genres or tropes you aren’t interested in or could die at any moment, which isn’t sustainable or authentic.

I understand how defeating this can be and want to help as many people as possible avoid this situation.

That’s why I’m sharing the exact formula that I have used to help hundreds of clients develop series and interconnected standalones that make them six to multiple six figures a year per series/collection. And this is the exact formula I used to write multiple USA today bestselling novels and hit the New York Times best seller list with a series debut.

The Secret To Series That Sell

The tried & true, step-by-step course for authors who want to develop a book series that will sell to readers, agents, and publishers without costly mistakes.

Whether you’re been at this for a while without progress, or have made some progress, but you've gotten stuck, The Secret To Series That Sell is the perfect for authors at any level.

You’ll discover the secret to:

The exact steps to develop market-ready concepts for your series, without chasing fads or writing something that doesn’t interest you.

The four must-have elements to write an elevator pitch to quickly sell your book. 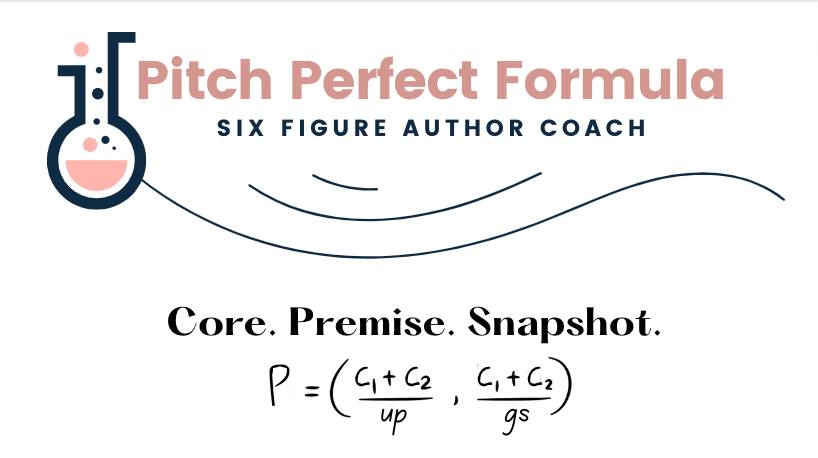 Create your world and world backstory, whether it’s social, political, and cultural…or magical or scientific…or both.

Set up and build your robust, lovable, and unique character cast with personality, and develop your character's backstory with purpose.

Bring the story and the main players together into a series arc that keeps readers captivated and longing for the next book.

Who is The Secret To Series That Sell for?

Look, there are plenty of courses out there showing you how to write a book, even a book series, but The Secret To Series That Sell has what those courses are missing - a MARKETING machine built in.

In the Series to Series that Sell , we will go over the steps for developing a series with marketing in mind. In this course, you aren't just learning how to develop an idea. You are learning how to develop an idea that will sell--to readers, to agents, to publishers. You will learn advanced marketing techniques that all the bestselling authors--both indie and traditional--are utilizing.

This isn't just a course to help you with developing an idea. This course will teach you how to SELL. Several of the ideas taught in the course can even be applied to existing titles. We know there's a lot more to marketing than running advertisements. And we're going to teach you what those things are, and how to tap into those techniques!

When you complete the The Secret To Series That Sell course you’ll walk away with:

WHAT IT TAKES TO EXPLODE YOUR MONTHLY INCOME, MONTH AFTER MONTH, WITH A SERIES 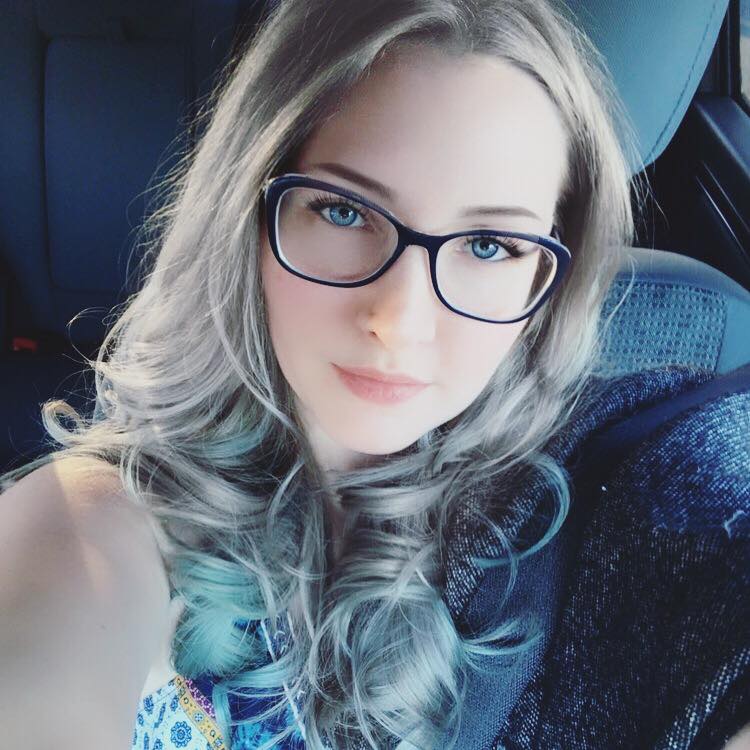 Rebecca Hamilton is a New York Times bestselling author who moved her writing career to the slow lane to focus on her family and on helping other authors build their careers. Over the last four years, she has helped hundreds of authors move from part time hobby writing to full time career writing. Many of her "graduates" have moved on to make $5k-40k+ a month writing books, and 20% Amazon's bestselling authors are Rebecca's past or current clients. Her 2018 one-on-one coaching clients have experienced 100% success rates with her 14 Step Method, though she also offers smaller courses for authors who just want to dip their toes into the publishing pool first, before diving in.

The coupon code you entered is expired or invalid, but the course is still available!